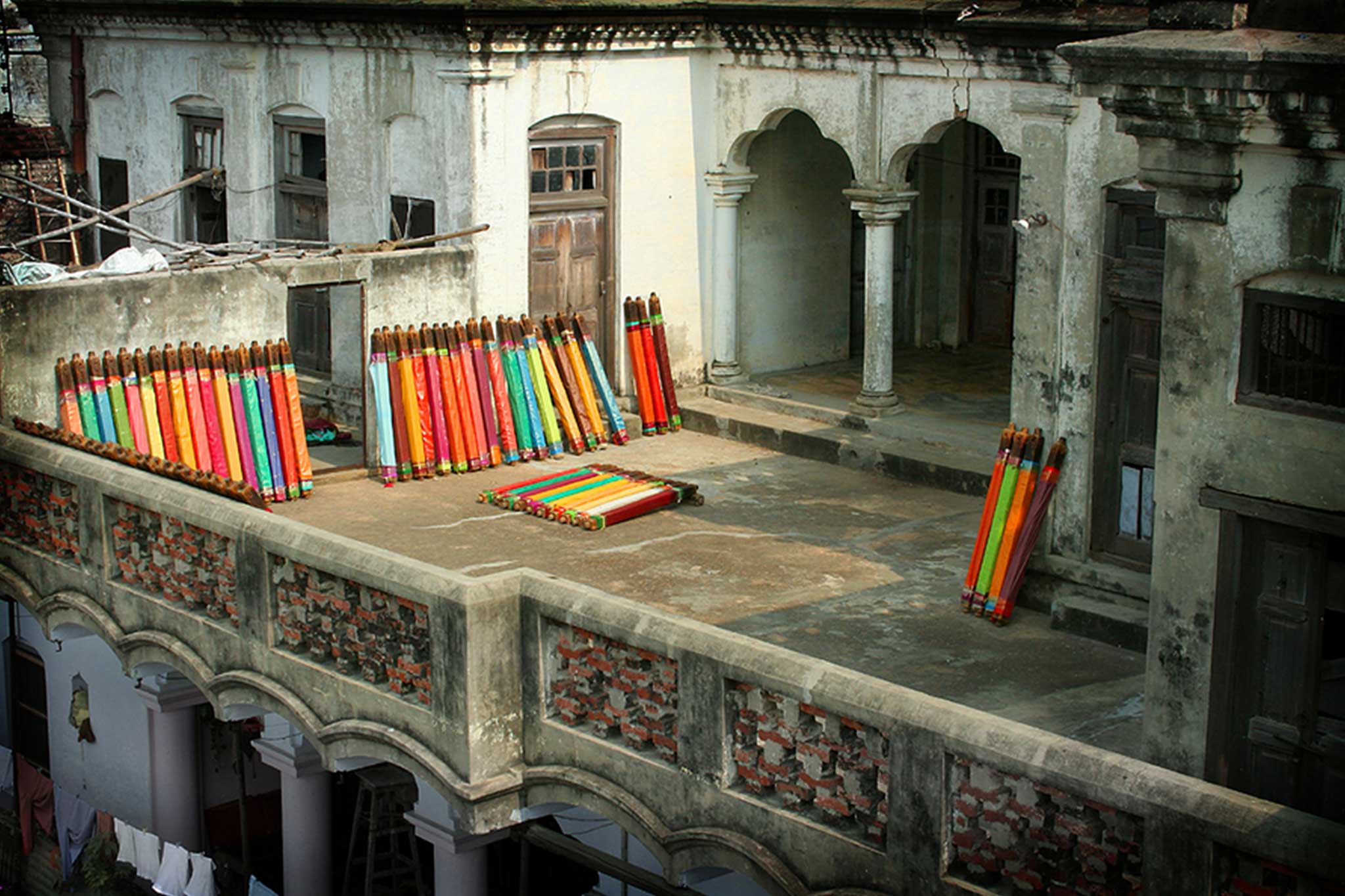 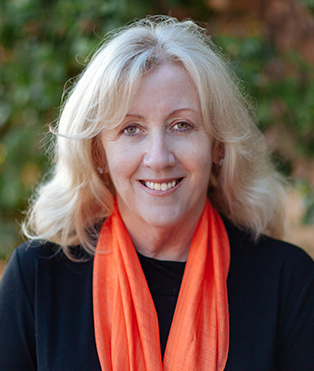 Adventurer, tour leader, author and lecturer on the history and culture of India and the Himalaya.

Born and bred in Sydney Judy reluctantly agreed to undertake an overland trip from Nepal to Europe when she was 20 years old. It was a journey which was to dictate the direction of her life, although at the time of setting out the India section of the trip was something to be tolerated en route to the familiar cultures and histories of Europe and Britain.

However on stepping out from the plane at Kathmandu airport on a crisp and golden winter afternoon in 1976 everything changed. “I can still clearly recall that moment - the smells, the musty mountain atmosphere, the images of the early evening in that medieval city. My life changed from that point onwards”.

After months on the road through Nepal, India, Pakistan, Afghanistan, Iran and Turkey, she finally reached Europe and spent months exploring its wonders. However Judy’s one focus now was getting back to India and Nepal. A year later she returned to Sydney, changed her university major to South Asian history and completed her degree. She then began work as a tour guide in Nepal and India, a role which enabled her regular periods between treks and tours to indulge her passion for the people, histories, places and rich tapestry of cultures of the great sub-continent.

After a decade spent living and working there Judy returned to Australia with her new husband Tashi Tenzing, grandson of Everest’s first summiter Tenzing Norgay. They established a small travel agency in Sydney specialising in India and the Himalaya, which Judy runs to this day.

Judy has lecturesd at the Centre for Continuing Education at the University of Sydney - historical and cultural courses on various aspects of India, Tibet, Bhutan, Nepal and Myanmar. She has also run highly successful academic tours for other organisations, including Academy Travel and Renaissance Tours (for the Art Gallery of NSW)

In 2001 she published a best-selling book on the contribution of the Sherpas to the conquest of Mount Everest. The book - Tenzing and the Sherpas of Everest - has been translated into 7 languages and was published worldwide.

She has run corporate training courses for personnel of Australian industries moving into India and has offered cultural orientation programs for AUSAID for Australian government personnel about to embark on assignment to the sub-continent.

Judy combines her life as a dedicated Indophile with her role as mother to her son Pasang and daughter Dechen.

To be able to interweave one’s passion into one's life is a blessing and Judy works hard at sharing her knowledge and enthusiasm for travel and learning with those who join her tours or attend her courses.