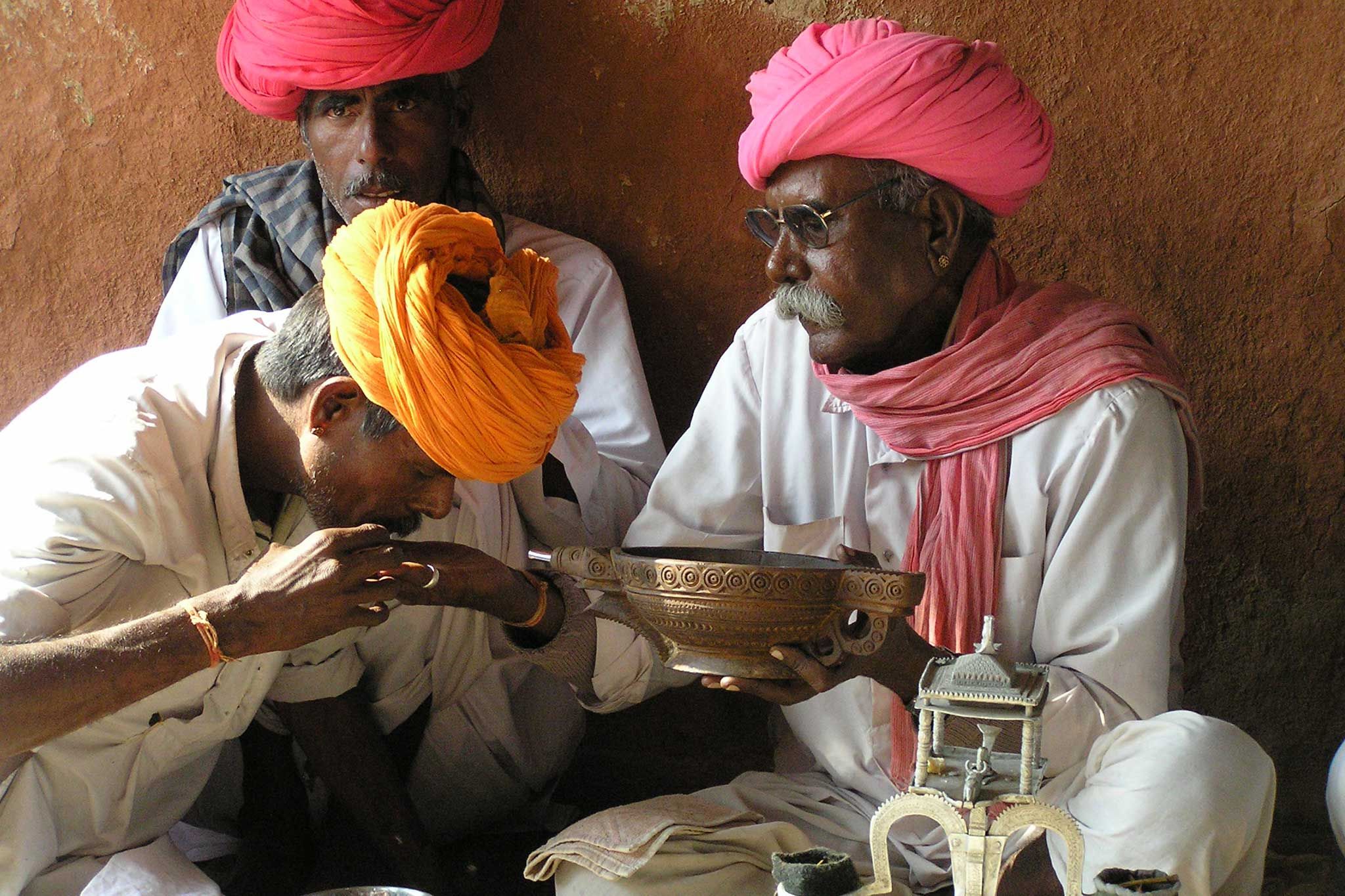 Great resources to keep you in the know.

The great books are those books that are thought to constitute an essential foundation in the literature of a culture. From historical non-fiction on the Raj in India, Burma’s complex history and the exploration of the great Himalaya to the biographies of Indian princes and memsahibs and some books that simply immerse you in the cultural richness of the places we visit., here's our pick of the best books on the fascinating history of India and beyond. Some books here are classics – some new. If you would like to add to this list please email us – we would love to hear your suggestions.

A fresh perspective on partition. In this book Yasmin Khan examines the context, execution, and aftermath of Partition, weaving together local politics and ordinary lives with the larger political forces at play. She exposes the widespread obliviousness to what Partition would entail in practice and how it would affect the populace. Drawing together fresh information from an array of sources, Khan underscores the catastrophic human cost and shows why the repercussions of Partition resound even now, some sixty years later.
Buy
New and well worth reading. A radical reassessment in British colonial history by the former ADC to the last Viceroy of British India is important, but Sarila’s claim that current Islamic terrorism is partially rooted in Partition has wider implications. Historians have underestimated the role of British strategic interests: fears about the USSR’s control of Middle Eastern oil wells and access to the Indian Ocean. New material on figures like Gandhi, Jinnah, Mountbatten, Churchill, Attlee, Wavell, and Nehru are offered.
Buy
Extraordinary book about an extraordinary woman - the wife of Col Lawrence of 1857 Mutiny fame.
Buy
Well worth reading. Here is the first popular biography of one of the world's most influential leaders, India's third prime minister. Brought up during an era that saw the rise of Indian nationalism, Indira was raised to be what her father, Jawaharlal Nehru, called "a child of revolution" - destined to play a political role in the creation and governing of an independent India.
Buy
A classic, "must read". White Mughals is the romantic and ultimately tragic tale of a passionate love affair that crossed and transcended all the cultural, religious and political boundaries of its time.
Buy
Wonderful, essential reading. Brilliant. The Raj Quartet is a 4 volume novel sequence, written by Paul Scott, about the concluding years of the British Raj in India. The Times called it one of the most important landmarks of post-war fiction. The begins in 1942. WWII is at its zenith, and in S.E. Asia, the Allied forces have suffered great losses. Burma has fallen, and the Japanese invasion of the Indian subcontinent from the east appears imminent. The year 1942 is also marked by Indian nationalist leader Mahatma Gandhi's call for the Quit India movement to the British rulers of India. The series is set in this tumultuous background where British soldiers and civilians in India who have a duty to manage this part of the British Empire, known as the "jewel in the crown" of the British Monarch.
Buy
A wonderful comment on India since independence. "One of the best in a generation of Indian authors" (New York Times Book Review) shows how the challenges facing the world's largest and most diverse democracy will also affect America and the West in the 21st century--now available in paperback, with a new preface by the author.
Buy
Wonderful ! Charles Allen's classic oral history of the period that marked the end of British rule was first published a generation ago. Now reissued as the imperial century closes, this brilliantly insightful and bestselling collection of reminiscences illustrates the unique experience of British India: the sadness and luxury for some; the joy and deprivation for others.
Buy
Excellent in-depth look at the Mughal emperors.
Buy
Wonderful reading. This book will appeal to the increasing number of people travelling to India each year, detailing perhaps the most interesting period of Indian history, the time of the Great Moghuls.
Buy
Compulsory reading with wonderful photographs.This book on the picturesque lifestyle of the erstwhile Indian princes and maharajas is now available in a revised Indian edition. The princes may have become mere citizens but the enchantment remains
Buy
A classic. In the nineteenth century, at the height of colonialism, the British ruled India under a government known as the Raj. British men and women left their homes and travelled to this mysterious, beautiful country–where they attempted to replicate their own society. In this fascinating portrait, Margaret MacMillan examines the hidden lives of the women who supported their husbands’ conquests–and in turn supported the Raj, often behind the scenes and out of the history books.
Buy
A classic. A profound and powerful novel, winner of the Booker Prize. Set in colonial India during the 1920s, Heat and Dust tells the story of Olivia, a beautiful woman suffocated by the propriety and social constraints of her position as the wife of an important English civil servant.
Buy
A classic. Exploring issues of colonialism, faith and the limits of comprehension, E.M. Forster's "A Passage to India" is a masterly portrait of a society in the grip of imperialism, compellingly depicts the fate of individuals caught between the great political and cultural conflicts of the modern world.
Buy
A gem of a book about the mapping of India. A must read.
Buy
One of the best books on the history of the East India Company ever written.
Buy
This is one of the best "short" histories of India on offer. Easy to read and historically accurate.
Buy