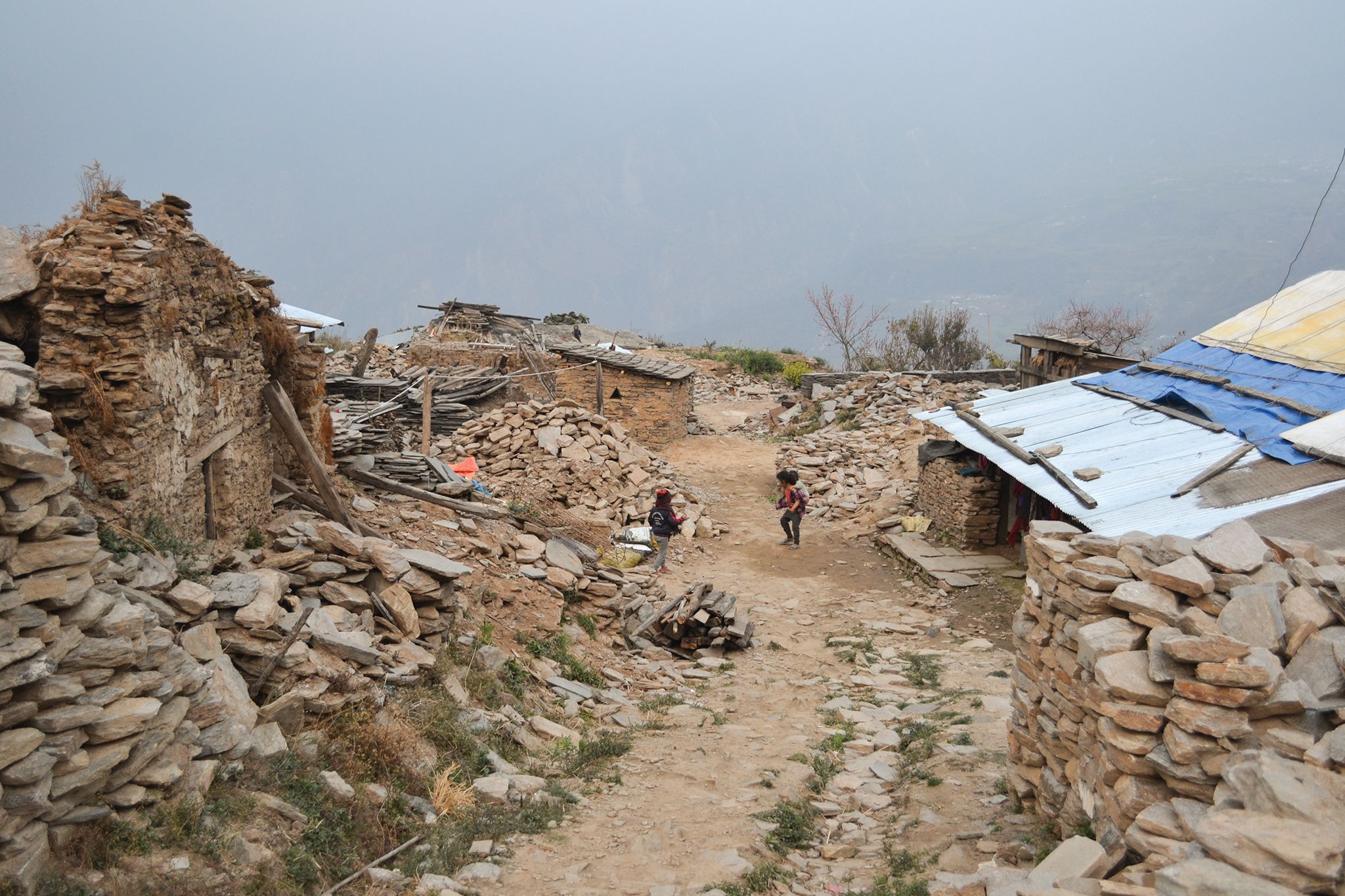 In April and May 2015 Nepal suffered two devastating earthquakes. Over 9,000 people lost their lives and half a million were made homeless. Whilst initial international aid helped get temporary shelters built many people face an indefinite period in such conditions with little or no hope of restoring their former lives in the foreseeable future. Support from their government has been minimal and they are often too poor to rebuild themselves.

In response to the disaster we established the Rising Nepal Earthquake Relief Fund in May 2015. Via this effort we have undertaken to work on three major projects with which we have personal connections and can thus ensure every dollar donated goes directly to where it is most needed.

No records were found!